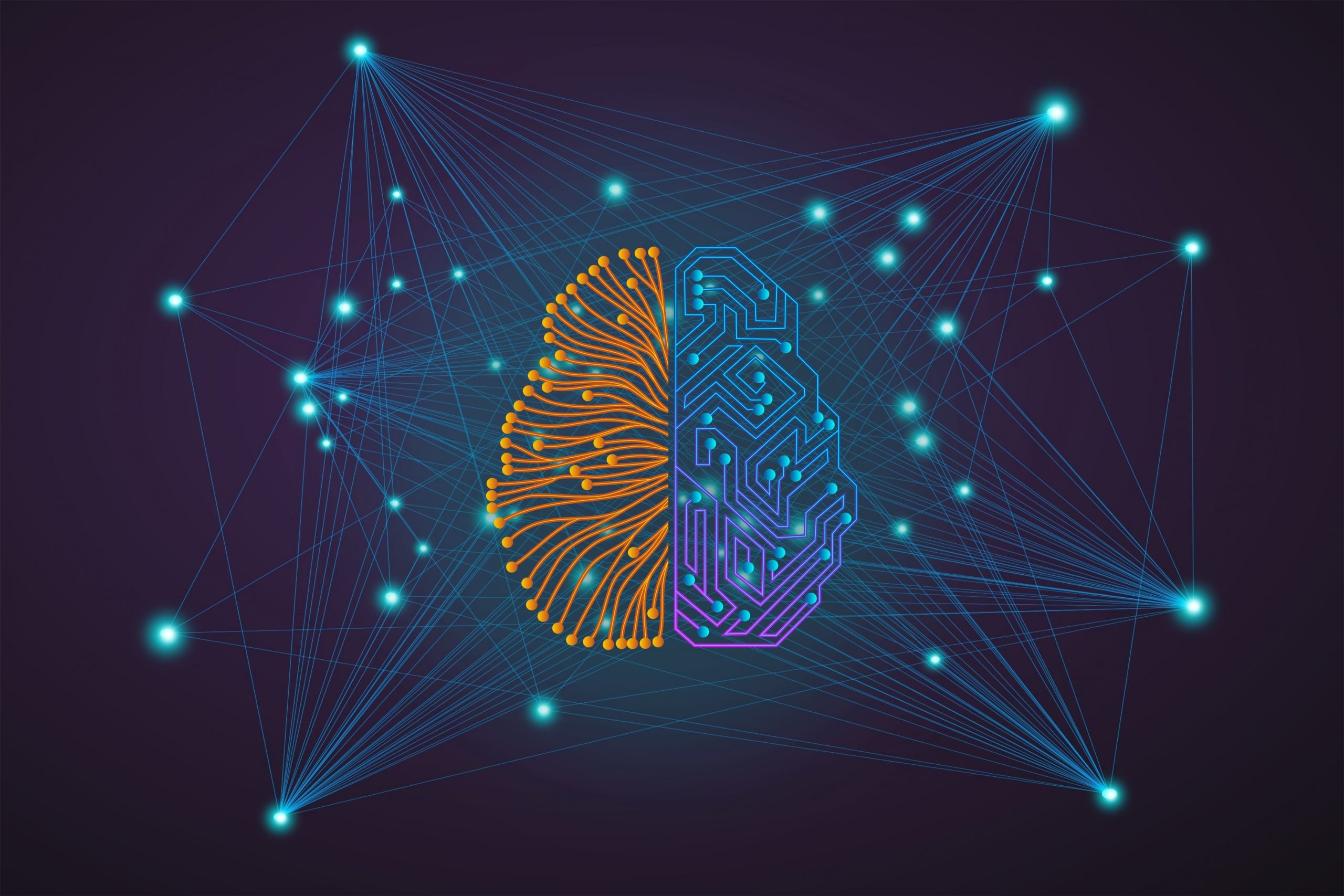 They can be used in physics, mathematics, economy, finances, and many more fields where there is a need to create and/or analyze a vast model impacted by a huge number of factors.

This is still a new field, so there are not many quantum computing statistics. That’s why we had to dig deep to bring you all the relevant stats and facts. 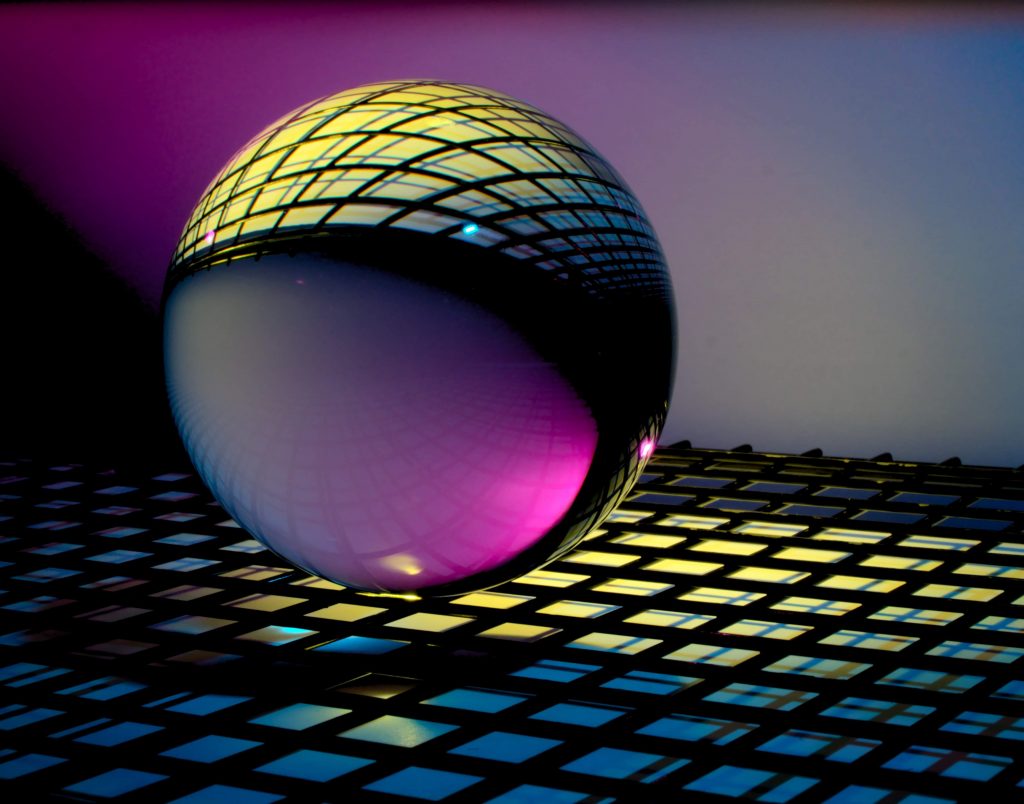 1. Quantum computers are too powerful for simple tasks.

Quantum computers are incredible, but they are not suitable for simple tasks like emailing. This means that traditional computers will not lose their place since quantum computers should be used to solve incredibly complicated problems.

We’ve come across several amazing facts about quantum computers so far, and the temperatures needed to keep them stable is another addition to the list. For example, the D-Wave 2000Q system operates at a temperature of 0.015 Kelvin. This is 180 times colder than interstellar space and incredibly close to the absolute zero on the Kelvin scale.

3. It takes a few seconds for AI to learn huge amounts of information via quantum computers.

One of the greatest advantages of quantum computes is the fact that it can speed up the learning process of AI tremendously. In fact, it can help the AI to learn vast information in mere seconds, while it would take thousands of years before.

4. Quantum computers will be able to simulate the natural world.

Their power to operate like nature, so they are sometimes called natural, is one of the mind-blowing facts about quantum computers.

Although we do not completely understand the way quantum tunneling works, we know that they operate the same principles in the sub-atomic level on which nature does. Because of that, we are one big step closer to the simulation of the natural world.

5. 1Qbit is the power and the name of the first dedicated quantum computer.

The first dedicated quantum computer focused on commercial business in the world was named 1Qbit in 2012 in Vancouver, British Columbia.

6. Quantum tunneling is expected to result in a 100-1000x reduction in power consumption.

Widely regarded as one of the greatest (if not the greatest) chess players of all time, Gary Kasparov was at the peak of his powers at the time. So, it came as a shock when he lost the long-anticipated match with Deep Blue. And that was back in 1997! The quantum computers of today are able to do around one trillion calculations per second.

8. 5 companies have made quantum chips so far.

One of the fun facts about quantum computers is that, so far, only a handful of companies have made quantum chips. They are Google with Bristlecone, IBM with IBM Experience and Q, Intel with Tangle Lake, Rigetti with 19Q, and D-Wave with Rainier.

9. IBM upgraded its quantum computer Q from 5 to 20 qubits of processing power in 2018.

IBM launched Q, a 5 qubit quantum computer whose services you could use via the cloud in 2016. Two years later, the company upgraded it to 20 qubits of quantum processing power, which was a massive boost.

10. The Quantum Artificial Intelligence Lab has released a 72 qubit processor.

According to artificial intelligence stats, in 2018, the Quantum Artificial Intelligence Lab, which is run by NASA, Google and the Universities Space Research Association released a Bristlecone, a 72 qubit processor.

A new report discloses some remarkable facts about quantum computing, one of which is the skyrocketing of quantum computers used worldwide about a decade from now. Given their ability to solve optimization problems, quantum computers would be widely used in finance, advanced manufacturing, and logistics.

13. The Sa 30 qubit quantum computer can run trillions of operations per second.

In contrast, current desktop computers have the power to run billions of operations. So, the difference is vast. This kind of capability of quantum computers has made them so attractive for applications where this power is necessary, like modeling and encryption.

If you’re wondering about the speed of quantum computers, facts show they’re thousands of times faster compared to conventional computers. This means that, no matter how much data is created each day, quantum computers can possibly process them. 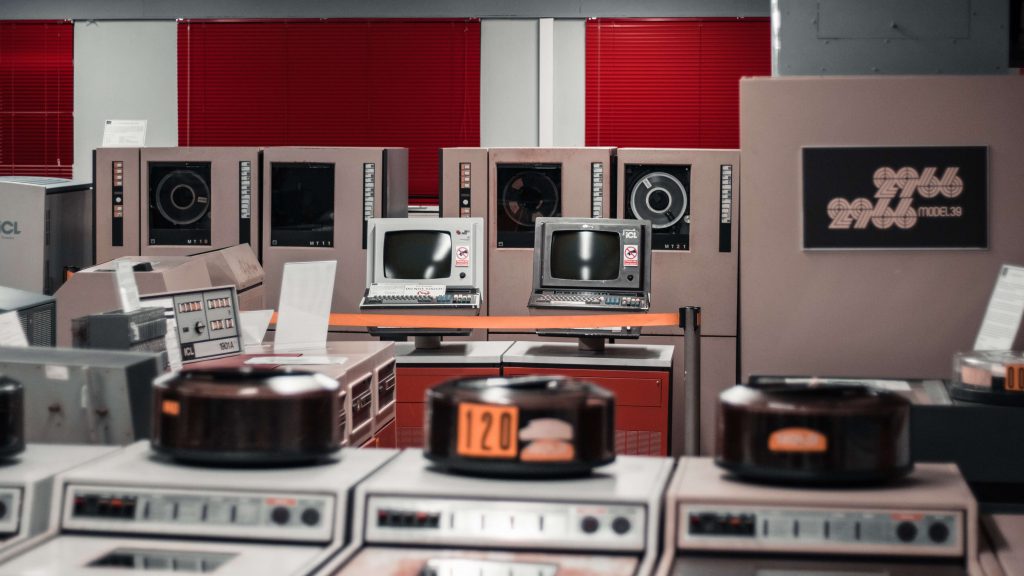 16. 15,650 physicists were employed in 2015, including quantum computer research scientists.

The US Bureau of Labor Statistics does not collect data specifically for the position of a quantum computer research scientist. Instead, it counts these positions as physicists. In 2015 there were 15,650 physicists employed.

As for job growth, in July 2018 there were 188 new job openings. That may not sound like a lot, but the corresponding figure for October 2017 was 45. Quantum computing statistics show a massive increase in the last couple of years.

Coincidentally, our website offers some of the best science jobs available at the moment. Feel free to check them out by making a search query on our homepage.

18. The annual wage for physicists in colleges, professional schools, and universities is $63,840 dollars.

Once again, the only data we have is the data from the BLS about physicists. Statistics in quantum computing reveal that salaries are likely to go up since big companies like Intel, IonQ, Google, D-Wave, and others are trying to build bigger, faster, and better quantum computers, which will need more skilled professionals to operate.

19. The National Quantum Initiative is a 10-year program for federal science agencies to invest in quantum technology.

One of the essential quantum computing facts is that quantum technology is worth investing for federal science agencies. Considering that the future will be too much to handle for traditional computers, classic binary logic will not be of much help.

Therefore, this bill is proposed to guide and instruct the agencies to train people for quantum computing-related jobs by building five institutes dedicated to quantum computing. It will also help overcome the pending shortage of professionals. This bill is yet to be scheduled for the full vote in the House of Senate.

20. The operating power of the first quantum computers was 2 qubits.

One of the startling facts about quantum computers is they keep on evolving. Looking from our present vantage point, the start was not that impressive.

21. 2017 was the first year with 50 qubits quantum computer processing power.

Quantum computing statistics show that the first quantum computer system to operate with 50 qubits was designed in 2017, and we’re expecting a 128 qubit one soon. However, these computers are not perfect. But what can be a flaw in one situation can become an advantage in the next.

Some Facts About the Benefits of Quantum Computing

22. Quantum computing will have its primary application in AI.

This becomes more accurate when it gets feedback. The thing is, this feedback comes from calculating the probabilities for many possible alternatives.

But it will not stop with artificial intelligence. Quantum computing is expected to benefit every industry and revolutionize the modern economy to the same extent electricity did when it was discovered.

Here’s one of the interesting facts about quantum computers – they can determine the optimum configuration for a chemical reaction. Since these reactions can be very complex, only the simplest molecules can be analyzed by traditional computers.

Today’s online security relies on the difficulty to factor large numbers into primes. This is a lot to ask for from traditional computers, since searching through every possible factor can take an incredible amount of time, rendering it costly and impractical.

But, since that is just the kind of task for a quantum computer, these security methods will become obsolete in the future.

Of course, nothing is as perfect as it seems. Quantum computing has many advantages, but there are some negatives.

As you can imagine, quantum computers are extremely hard to build and program. Because of that, there can be many errors like faults, noise, or loss of quantum coherence (decoherence).

This decoherence stems from temperature fluctuations, vibrations, electromagnetic waves and other impacts from the outside environment, and it can destroy the properties quantum computers are known for.

There are more dangers of quantum computing. For instance, one powerful quantum computer could crack even the most cryptographic algorithms that keep our data safe. In the wrong hands, it could jeopardize the data held by the stock exchange, hospitals, banks, etc.

In the next decade, you can expect quantum supercomputers to be available from the cloud. Big web search and cloud AI services will utilize the advantages of the power of quantum computers, even though there are still a lot of people absolutely unaware of that.

But now that you’ve read our article, you’re no longer one of them!

How many calculations can a quantum computer do?

It takes 10 years for Boolean logic computers to complete a task the latest Google quantum computers do in 3 seconds.

The latest Google quantum supremacy state computers reached the speed of a couple of hundred trillions of calculations in the blink of an eye! In comparison, traditional Boolean logic computers would need more than a decade to perform the same task.

Let that sink in for a moment.

What is quantum computing and how does it work?

Everyday computers use transistors in order to work with zeroes and ones individually. In contrast, quantum computers can work with zero and one at the same time, using something that is called superposition quantum states.

Let’s dig deeper into how this technology works in order to better our quantum computing definition.

The superposition quantum state represents the state of matter for which we can think it is zero and one at the same time. Features like strange superposition states and quantum entanglements enable quantum computing to perform simultaneous calculations and to extract the results. These computers are, therefore, super fast and way better than classical computers.

In simple terms, superposition represents the ability of a quantum system to be, at the same time, here and there, up and down, left end right. Entanglement represents the extremely strong correlation that exists between quantum particles.

In fact, this correlation is so strong that two or several quantum particles can be inevitably linked, even if they are very far away from each other.

How many quantum computers are there in the world?

All of these computers are small in size. D-Wave supplies Lockheed Martin, Google, NASA, and USRA with the bigger type of quantum computers.

How many times faster is a quantum computer?

Google announced a computer 100x times faster than any other computer they are using. This number is in accordance with the D-Wave quantum computer from Google and NASA in 2015, which solved an optimization problem in a couple of seconds.

According to them, and as quantum computing statistics confirm, a classical computer would take 10,000 years to solve the same optimization problem. It does seem like it is impossibly faster, but that is the charm of the exponential power of quantum mechanics.